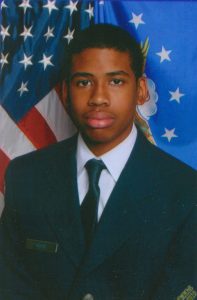 November 23, Jordan Davis was shot at a gas station in Florida when he was purchasing gum and cigarettes with his three friends.[17] Davis and his friends were approached by Michael Dunn, a white man, who complained that they were playing too loud of music in their car.[18] After a verbal argument, Dunn shot their car, resulting in Davis’ death.